All bookings made with stay dates until the 30th of December 2021
have free cancelation up to 6.00 p.m. the day of arrival!

From timber trade to hotel

Opening in the late 19th century, The Houthandel van de Vijsel timber trade was located on the Overtoom, one of the busiest and longest streets in Amsterdam. Established by the family Van de Vijsel, the timber trade was initially intended to be a small store selling paint, hardware and electric tools. Customers travelled from all over the city for their daily supplies and the Houthandel van de Vijsel timer trade gathered a well-earned reputation for high-quality goods and of course, timber.

However, as Amsterdam quickly grew in population the timber trade faced some struggles. Customers who once arrived with pushcarts soon arrived in small trucks. As Amsterdam developed its infrastructure and the neighbourhood evolved so did the need for Houthandel van de Vijsel. The timber trade became increasingly difficult to access due to Overtoom emerging as a district with stately homes. The Van de Vijsel family left the business and the building remained empty for many years.. Thatis until hotelier Arjen van den Hof and architect Minke Wagenaar developed plans to create Hotel van de Vijsel.

The past relives: the wooden beams from the shop were numbered and placed on the exact same place after the renovation of the building. Wood plays a very important role in the exterior and interior of the hotel. To honour the van de Vijsel family and the important role the timber trade played in the history of Overtoom, the name of the hotel is Van de Vijsel.

We invite you to step into the past and be inspired by the original characteristic elements combined with modern design throughout the hotel. 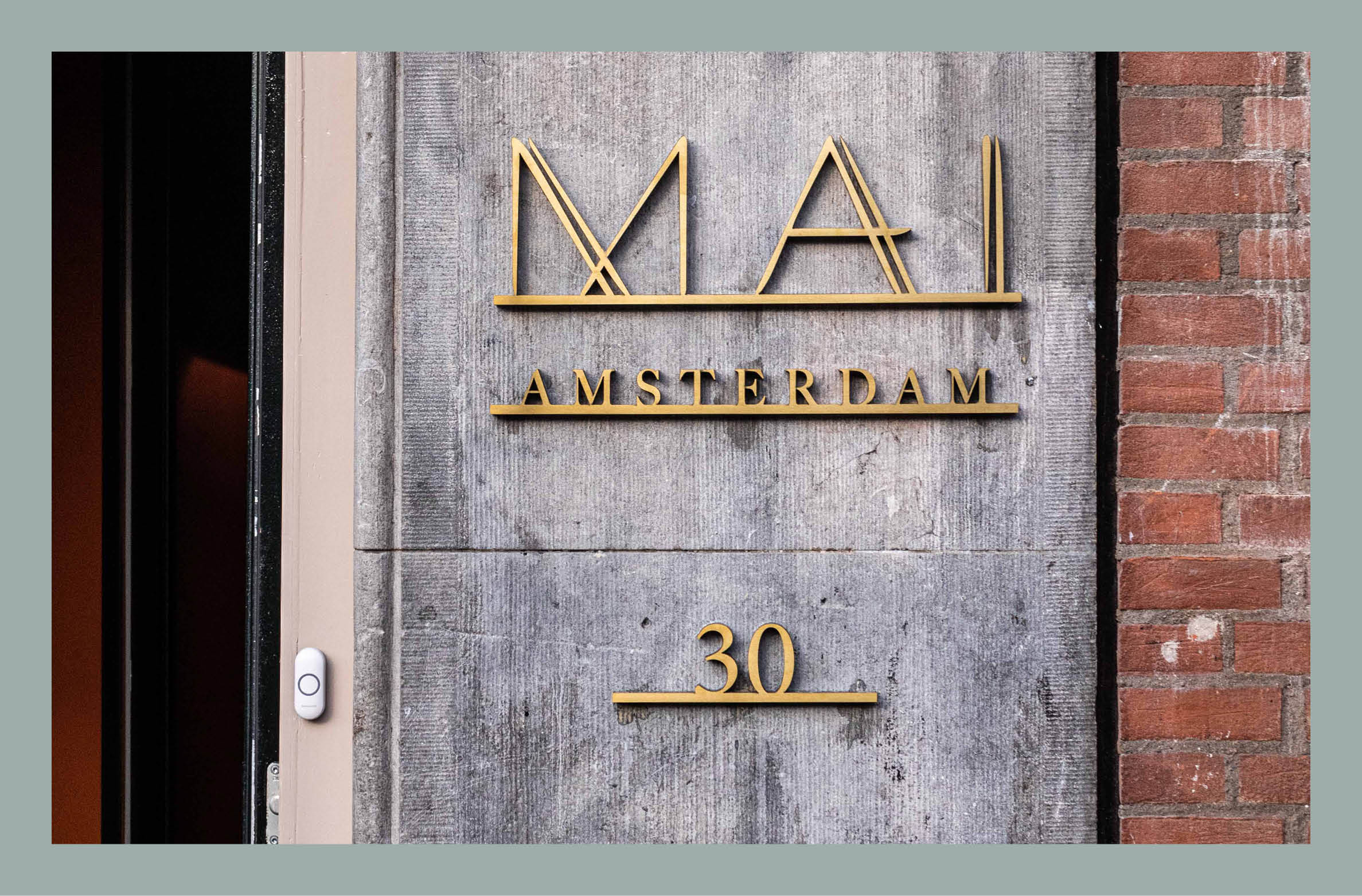 The history of MAI Amsterdam 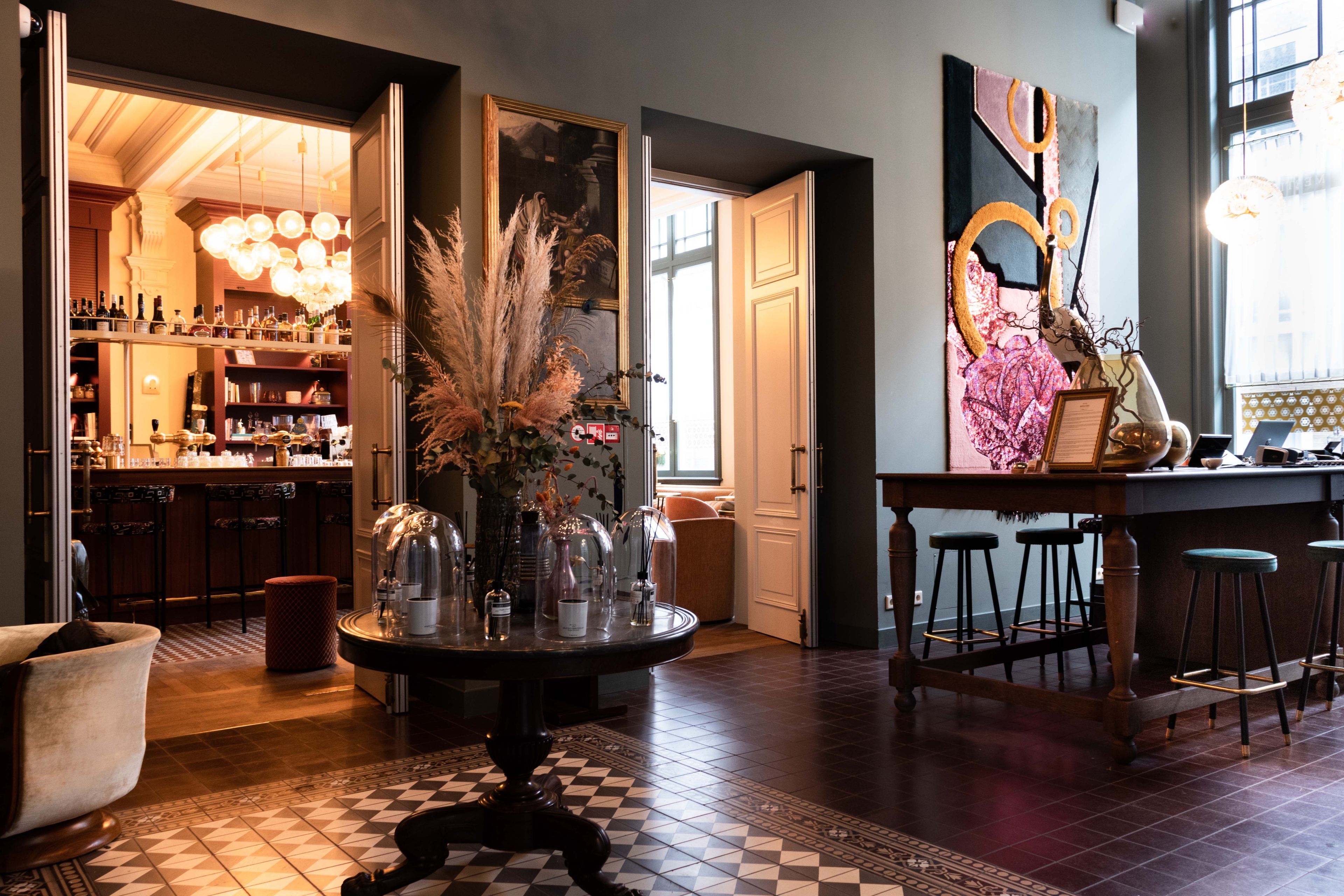 The story of Hotel Mercier